What makes the color of these two 1964 so different 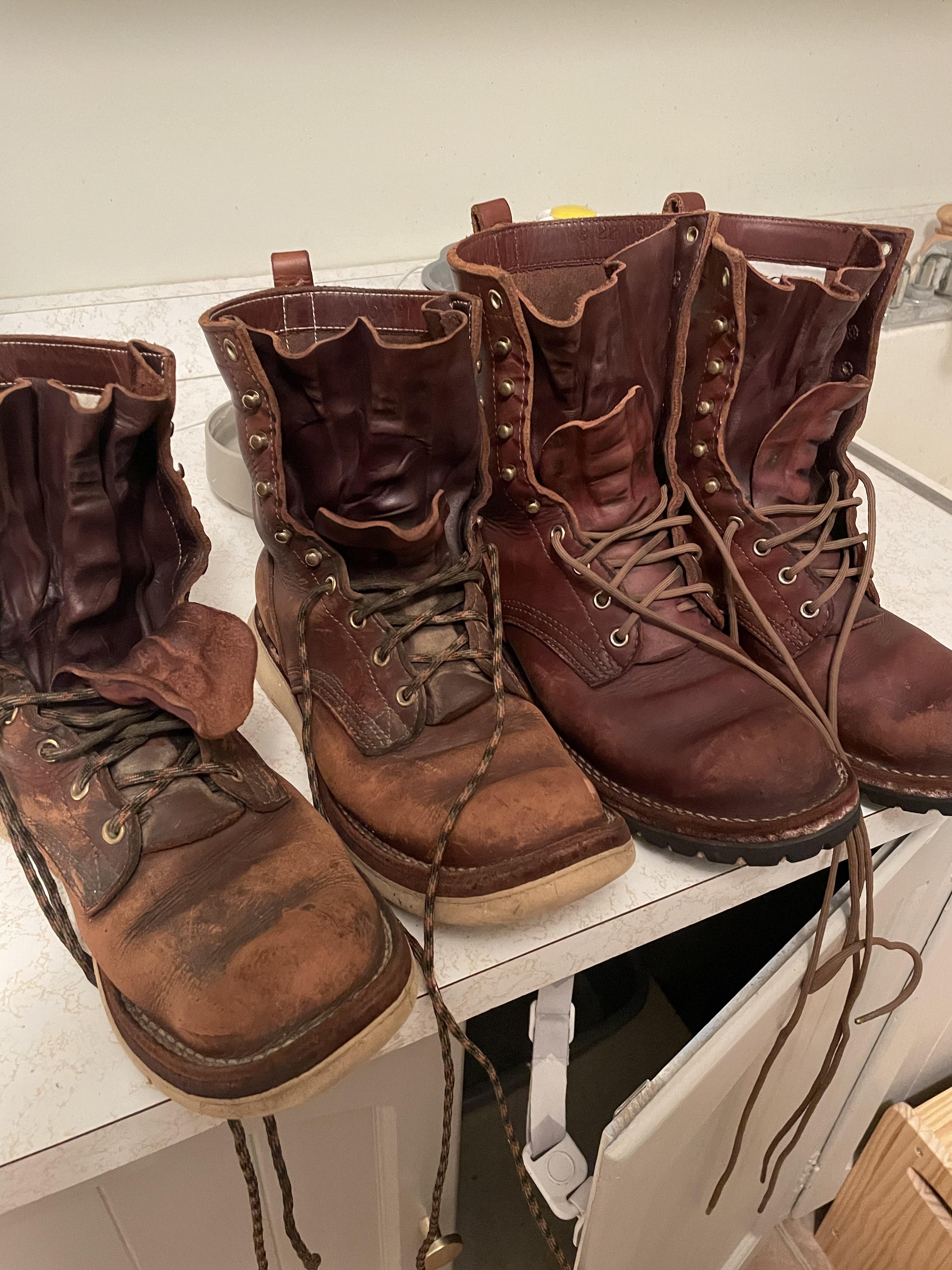 Probably not making it another season without a resole right?

The emergency snow dump at the Central Terminal lot. 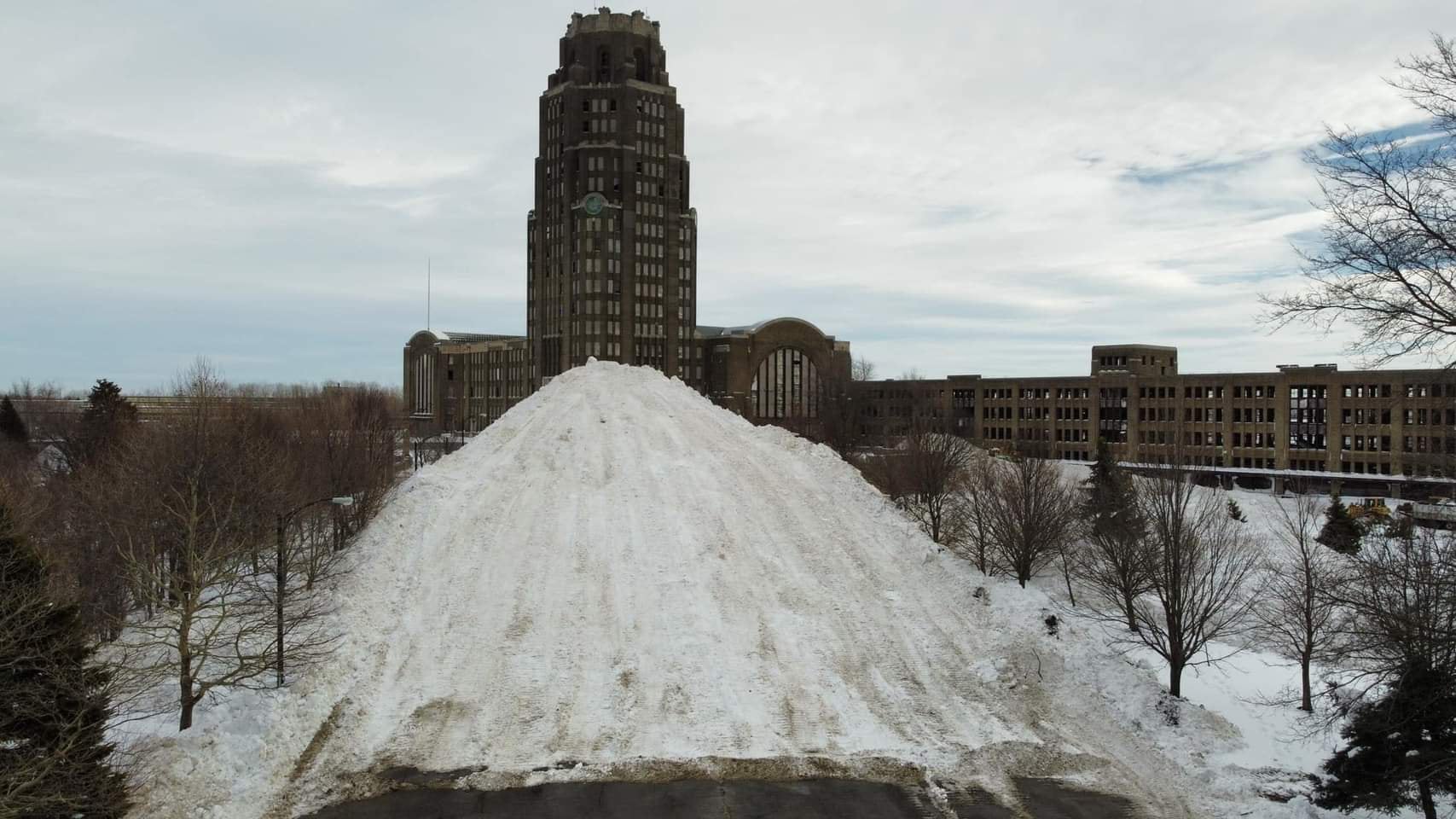 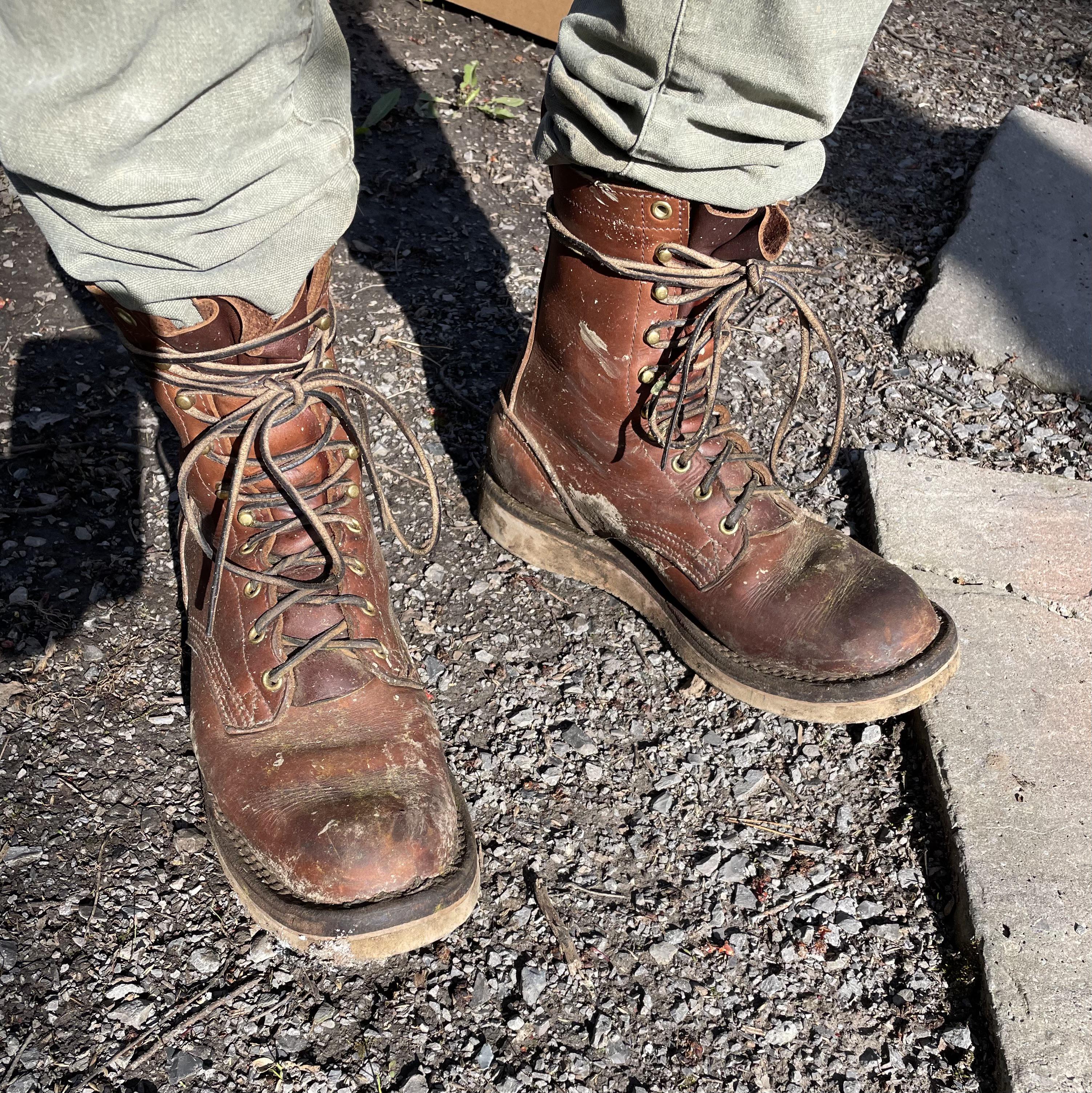 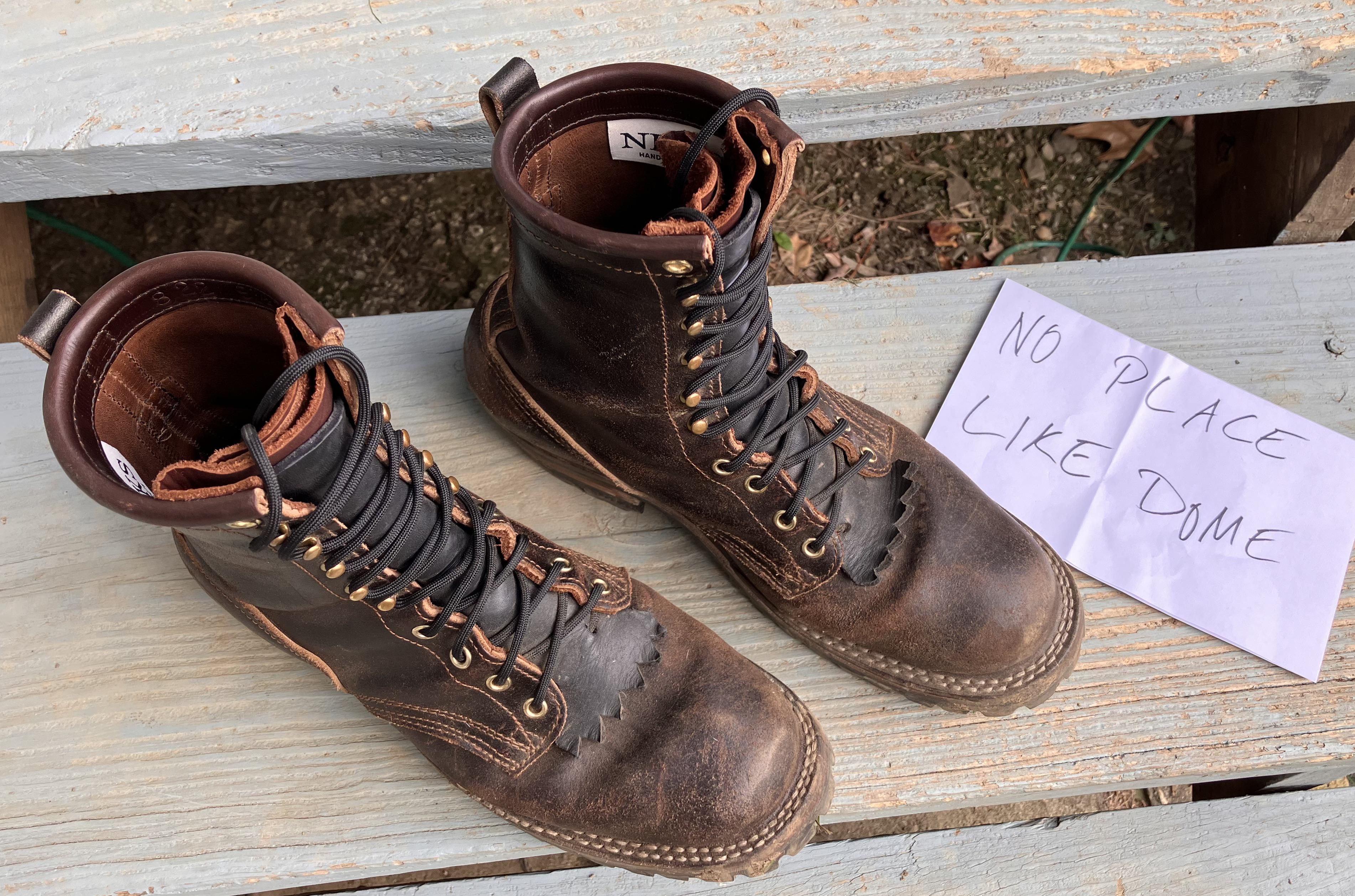 One Month in my Overlanders 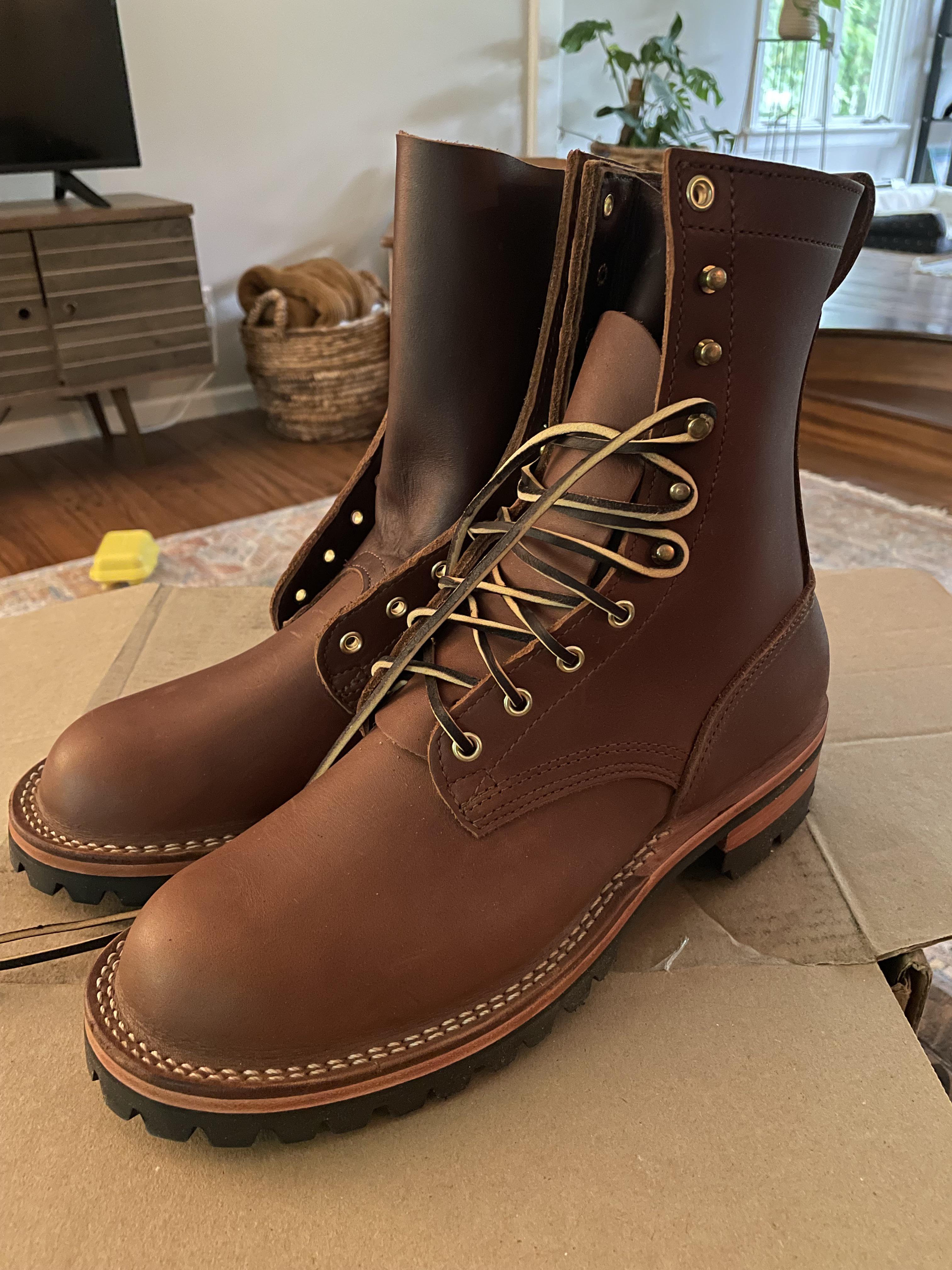