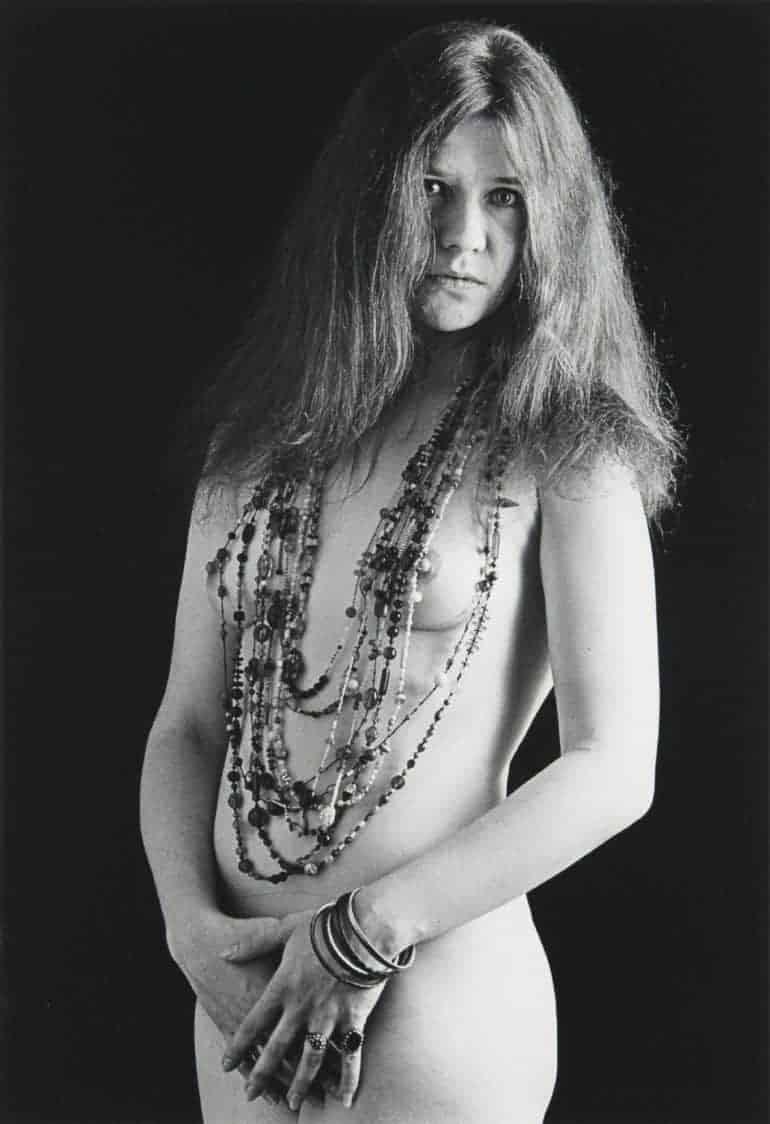 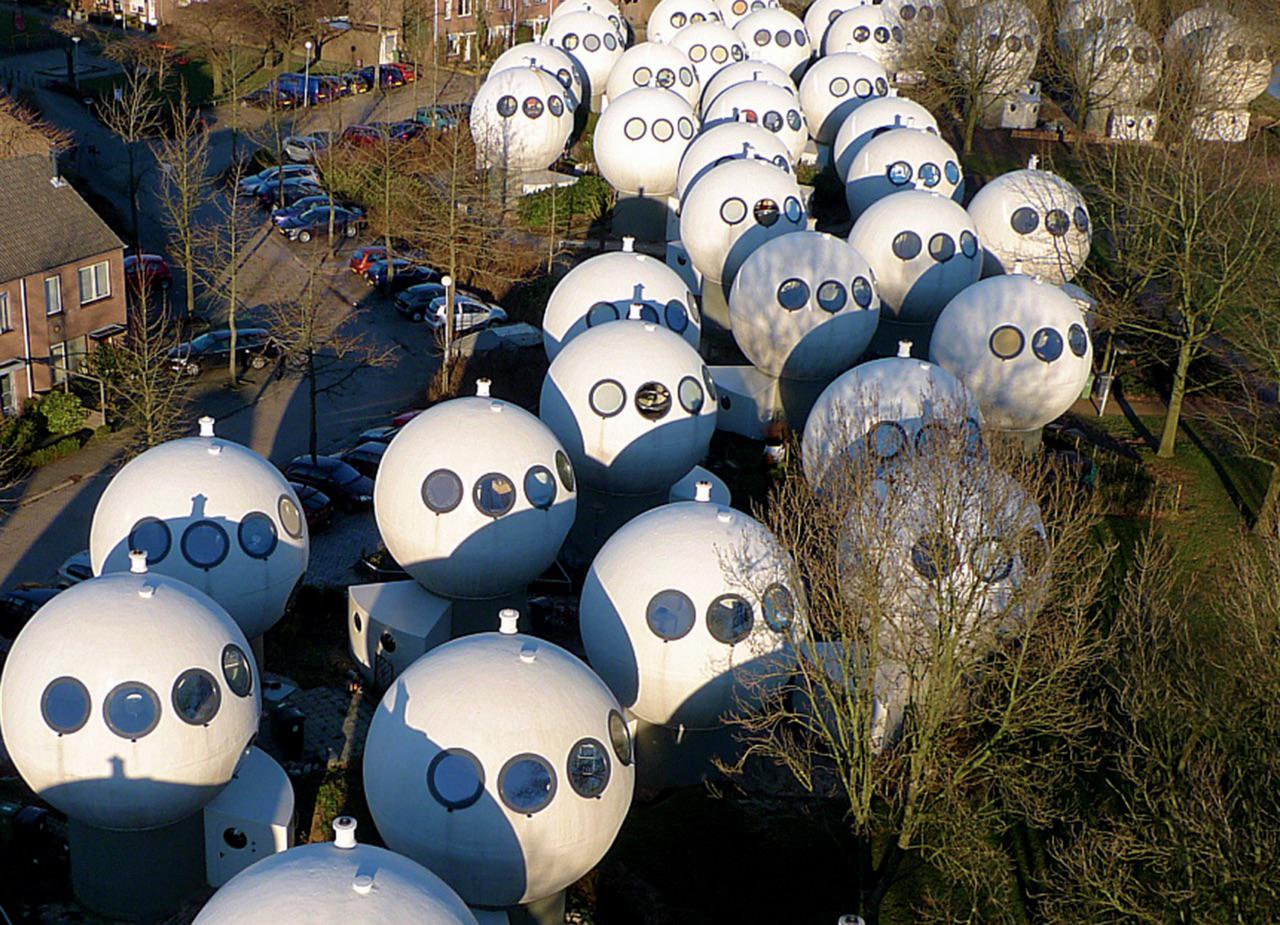 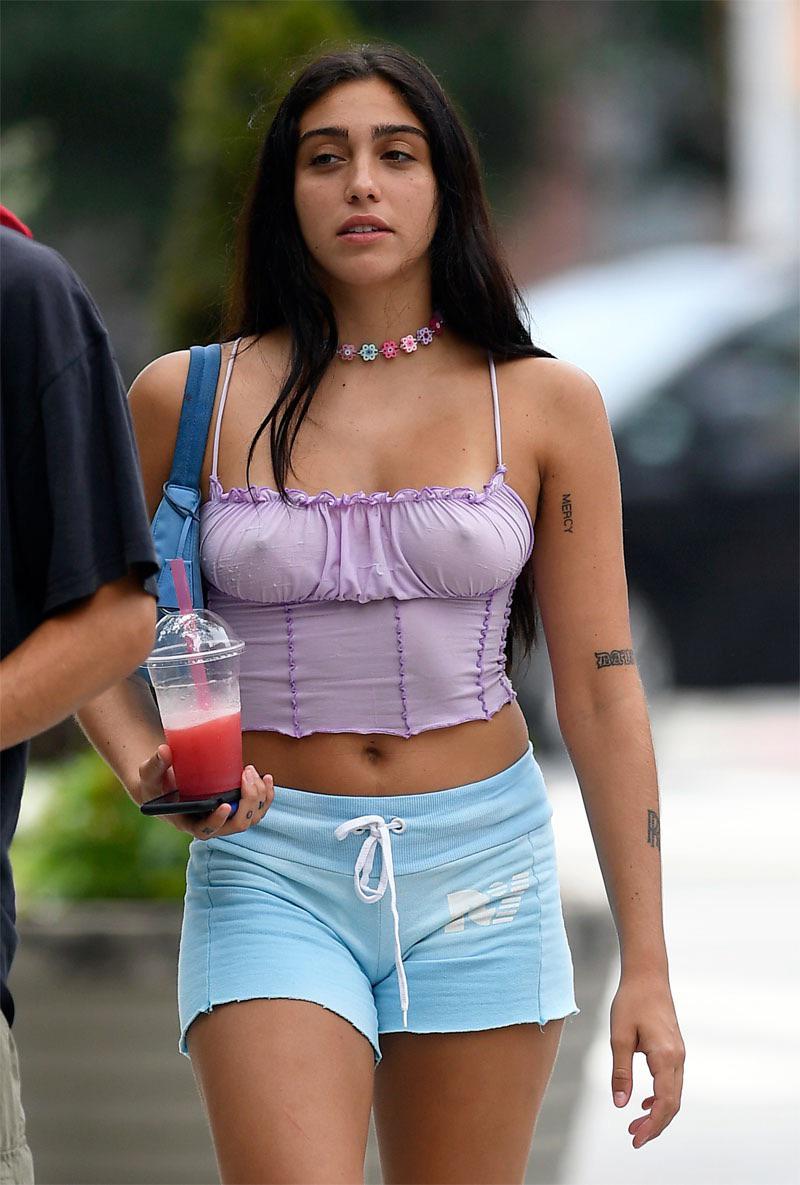 Graves of a Catholic woman and her Protestant husband 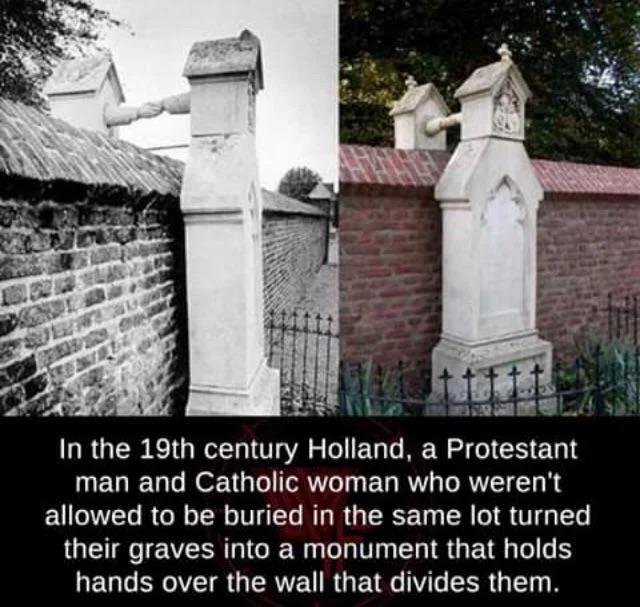 Moses Bridge: Walk On Water in the Netherlands (more information in the comments) 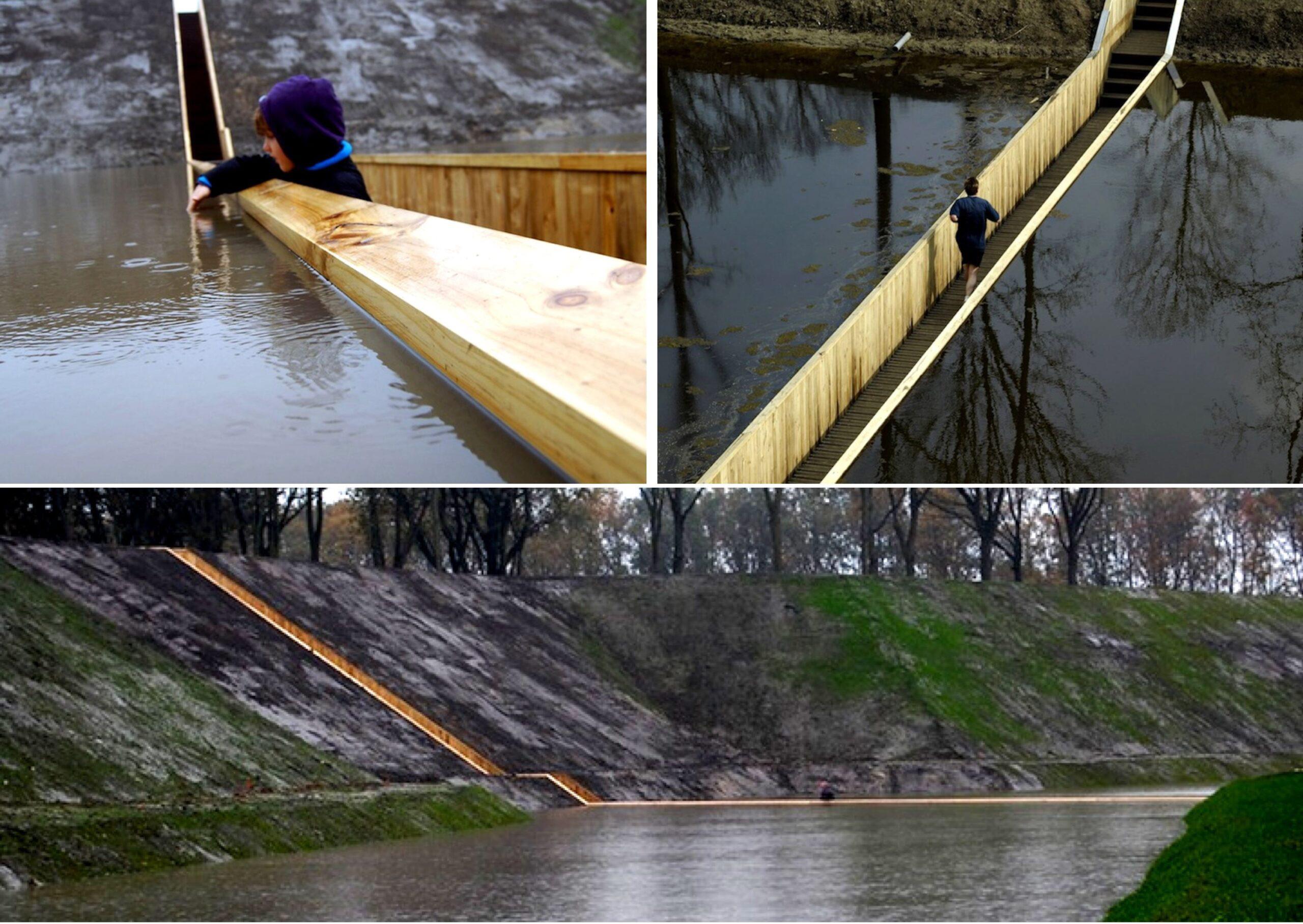 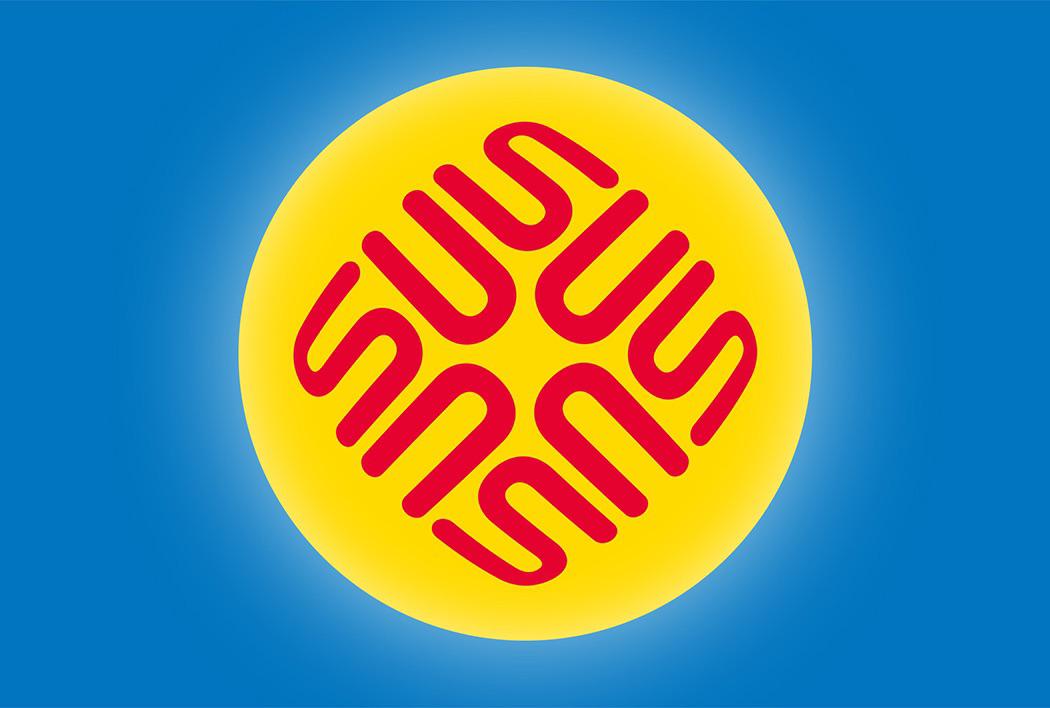 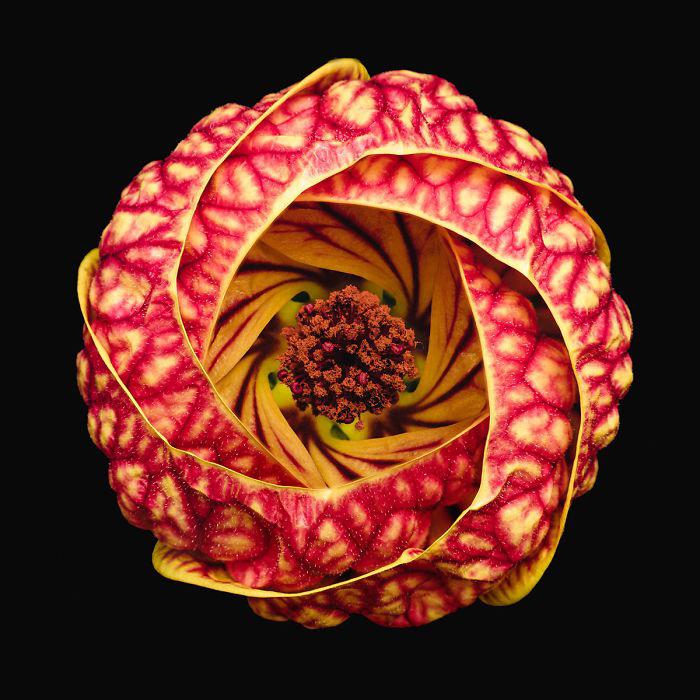 Elizabeth Taylor aged 24 at this photo she gave it to her third husband Michael Todd. The picture was taken by one of her closest friends, actor and photographer Roddy McDowall 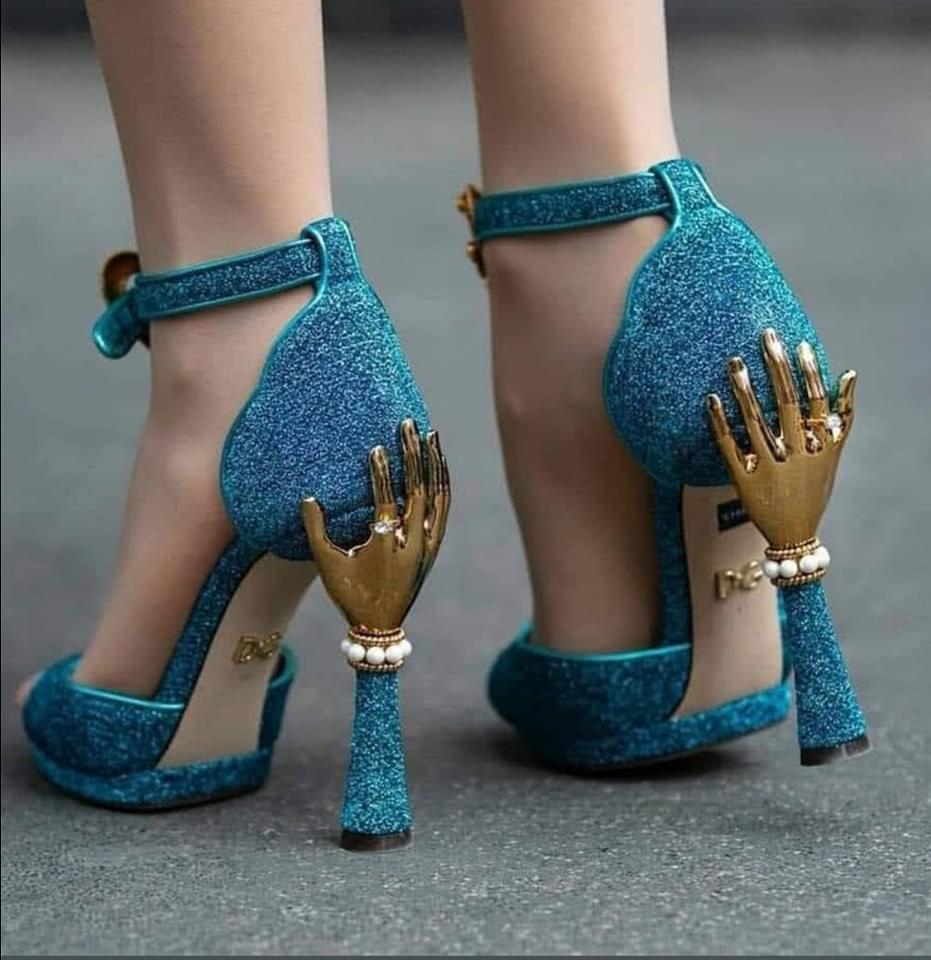 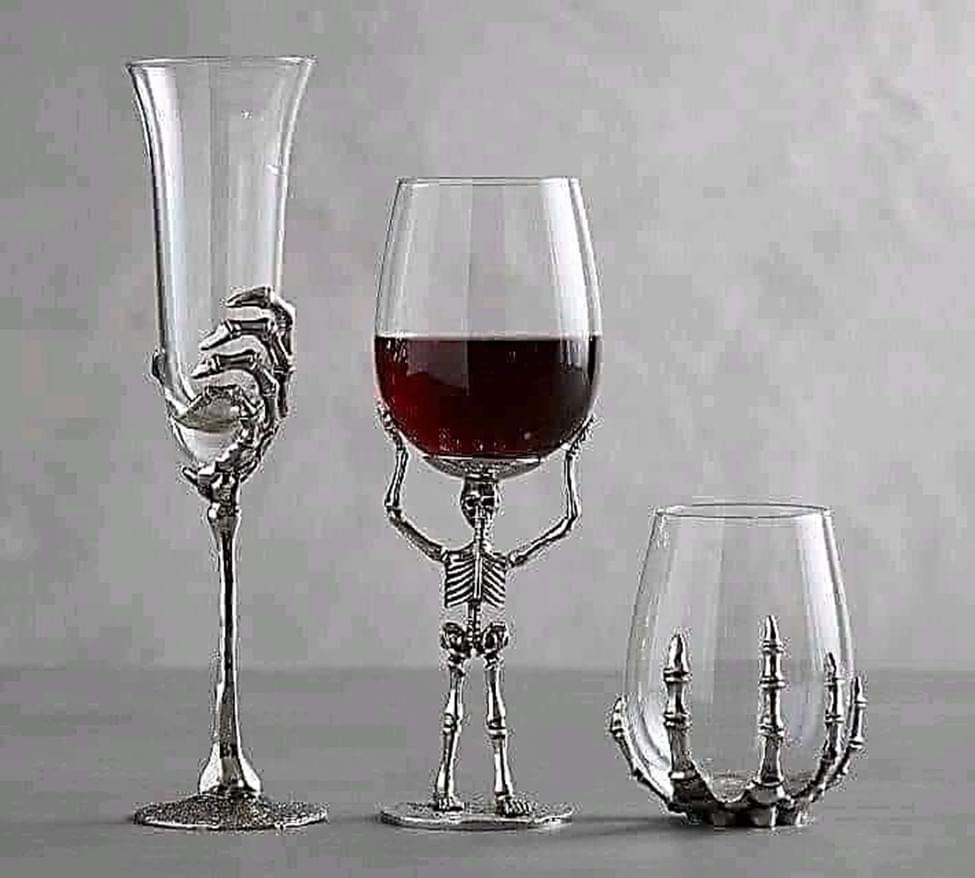 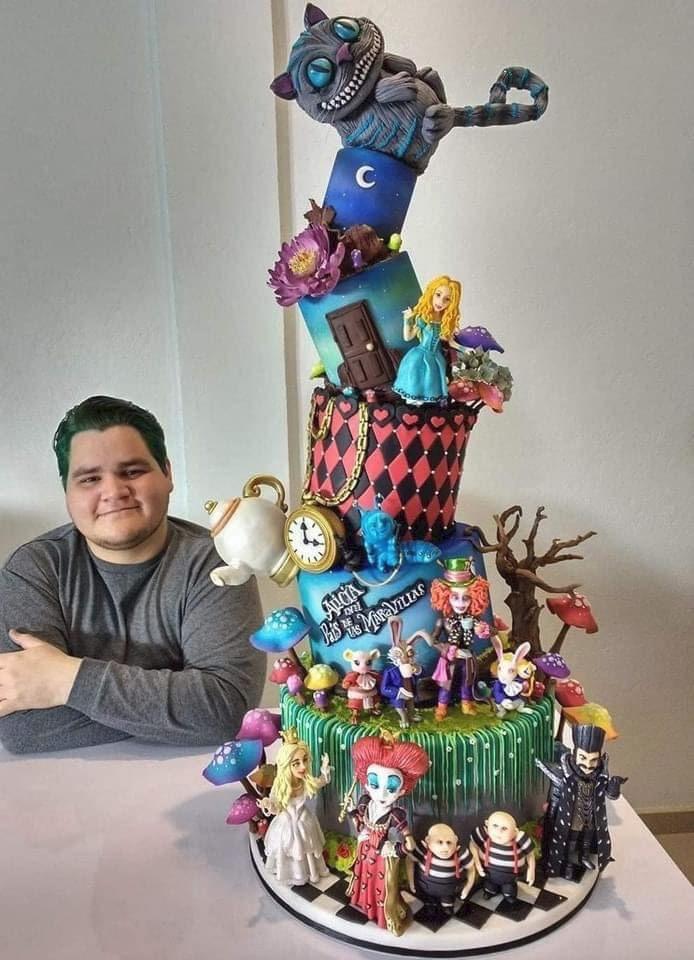 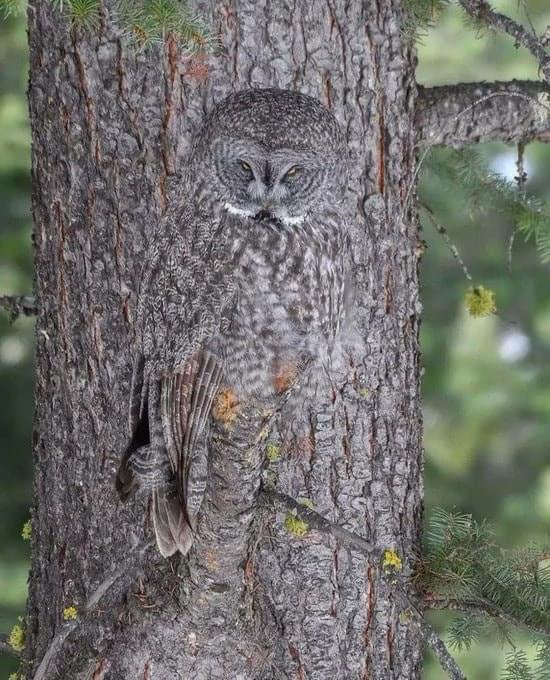 Sometimes the universe whispers a sign from the other side 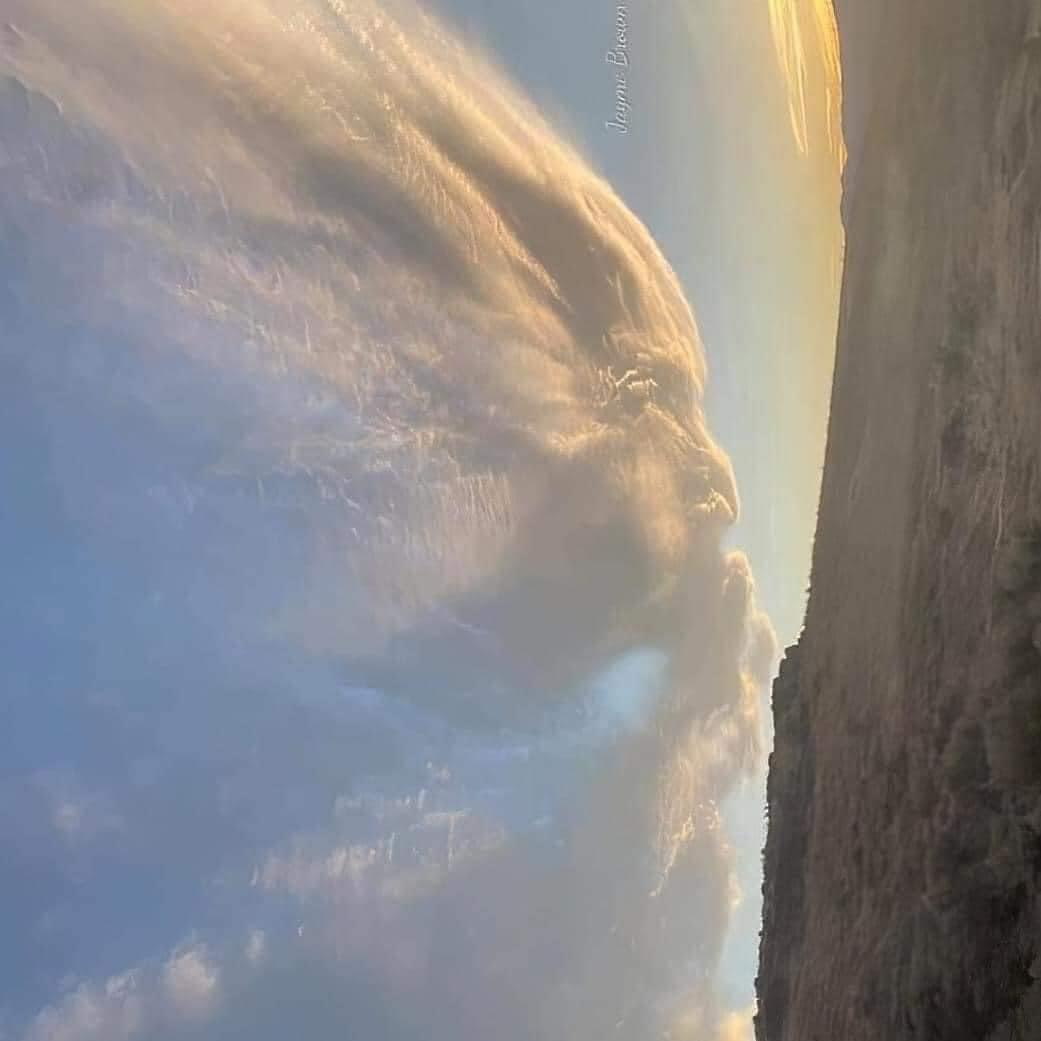 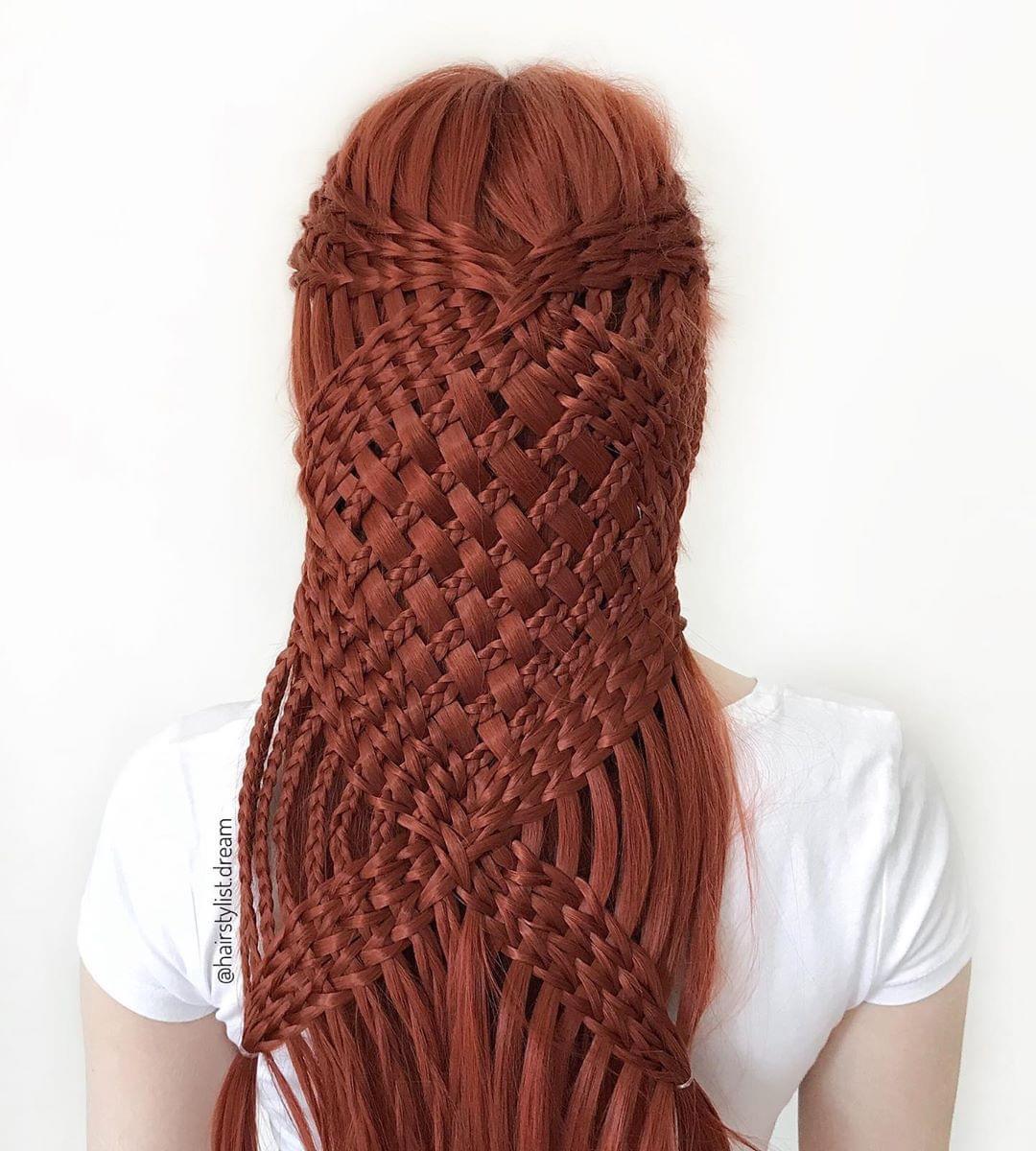 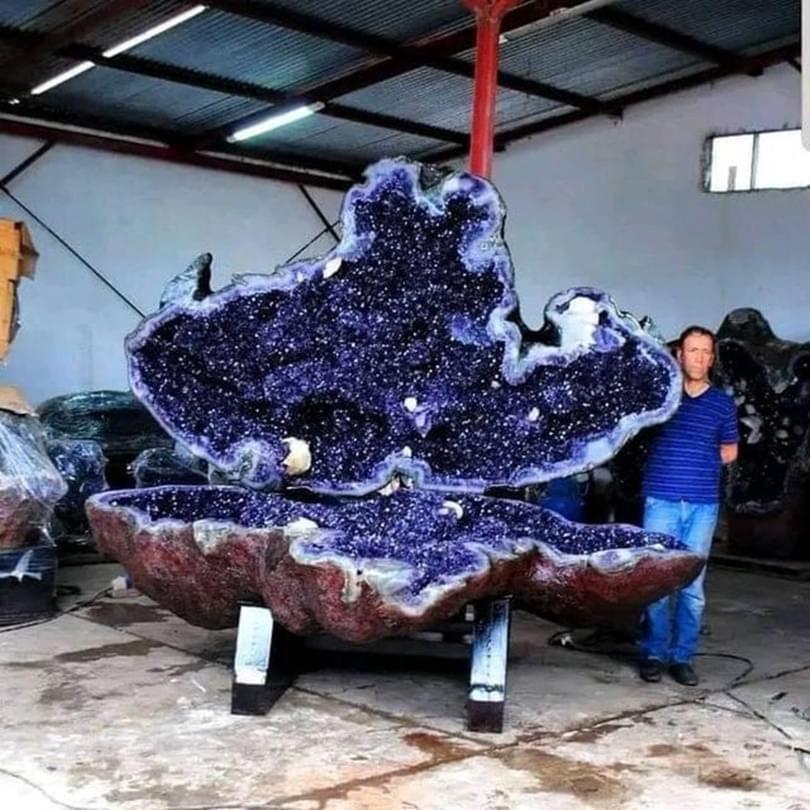 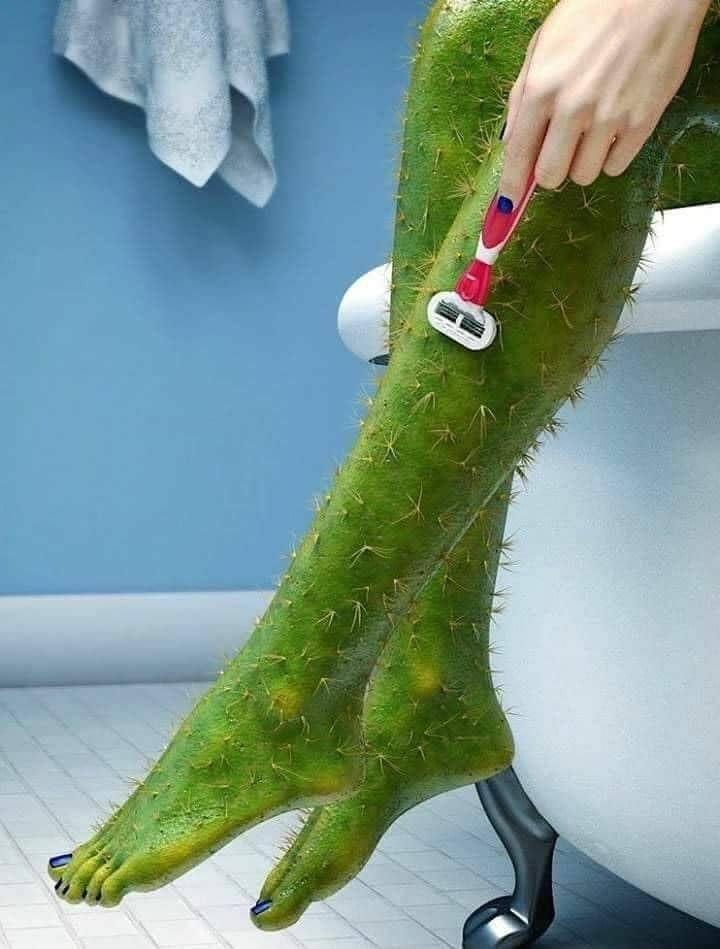 Castelifollit de La Roca in Spain. This village is built on a basaltic cliff more than 50m high and spreads about 1 kilometers long 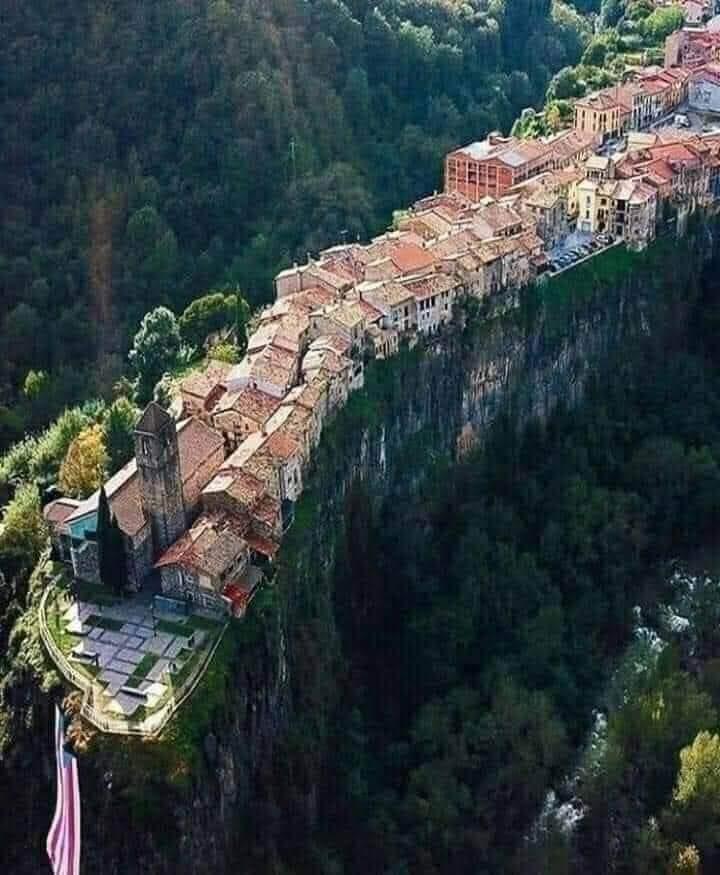 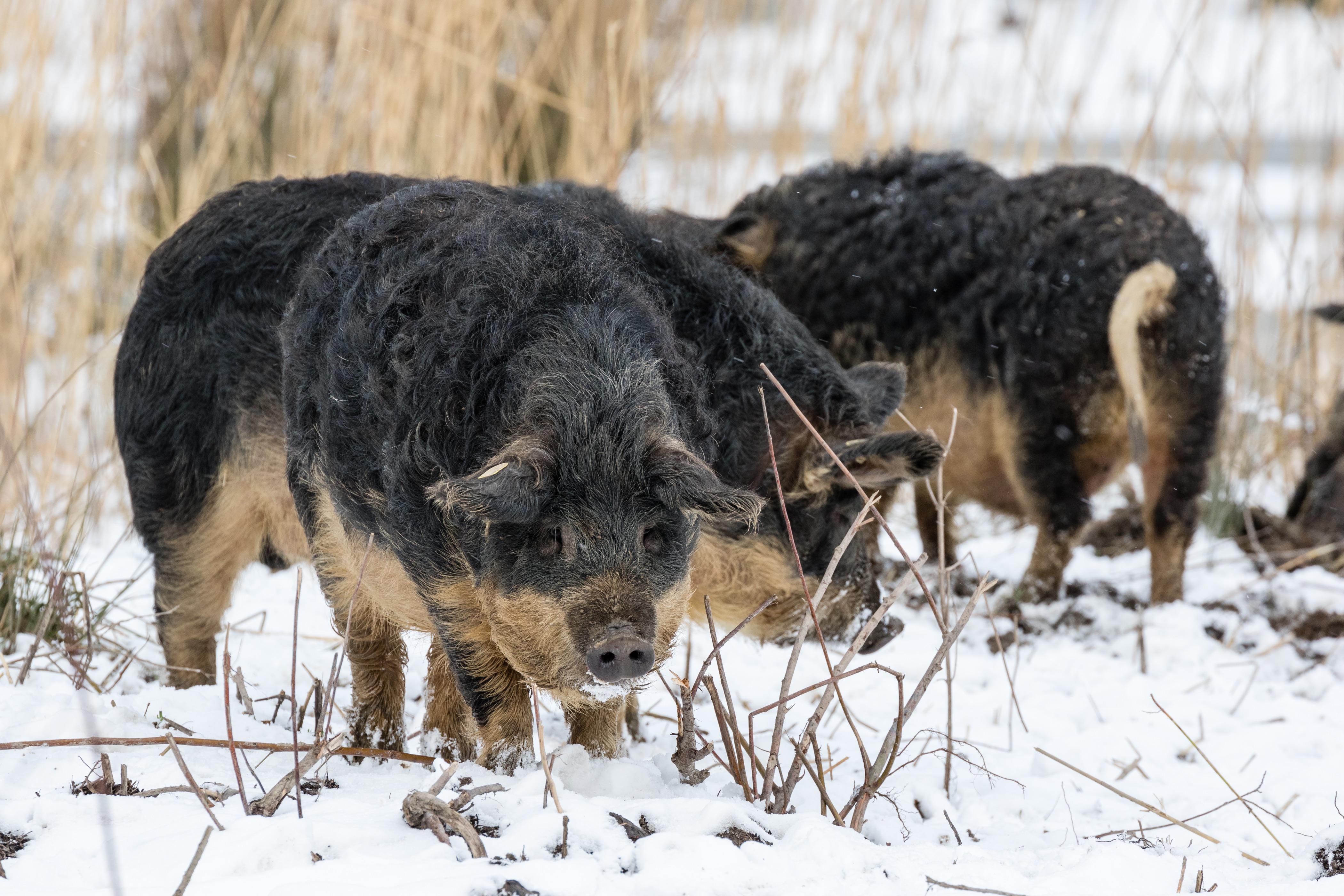 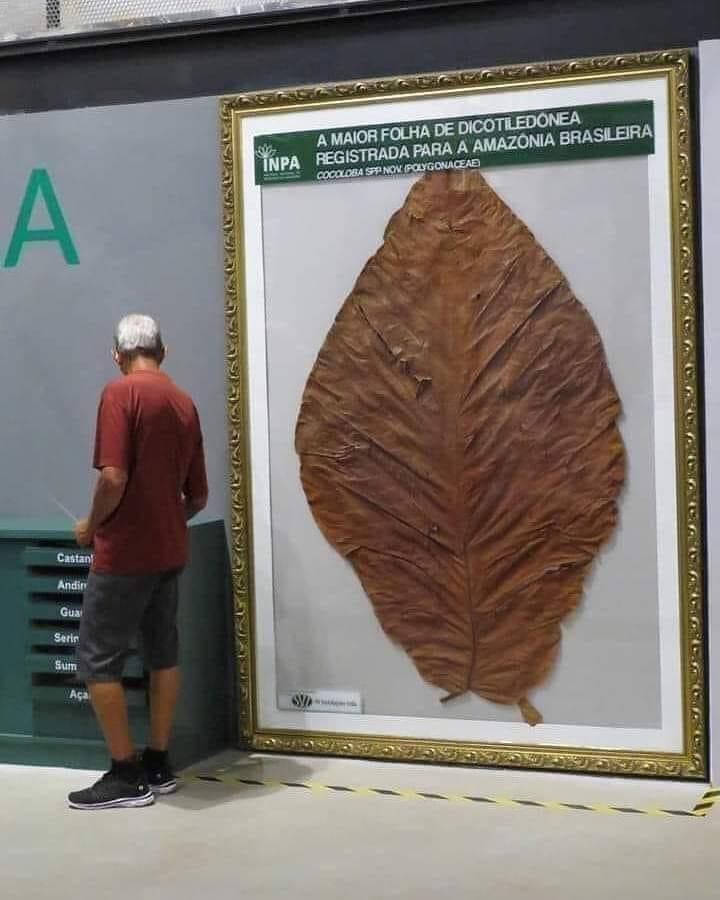 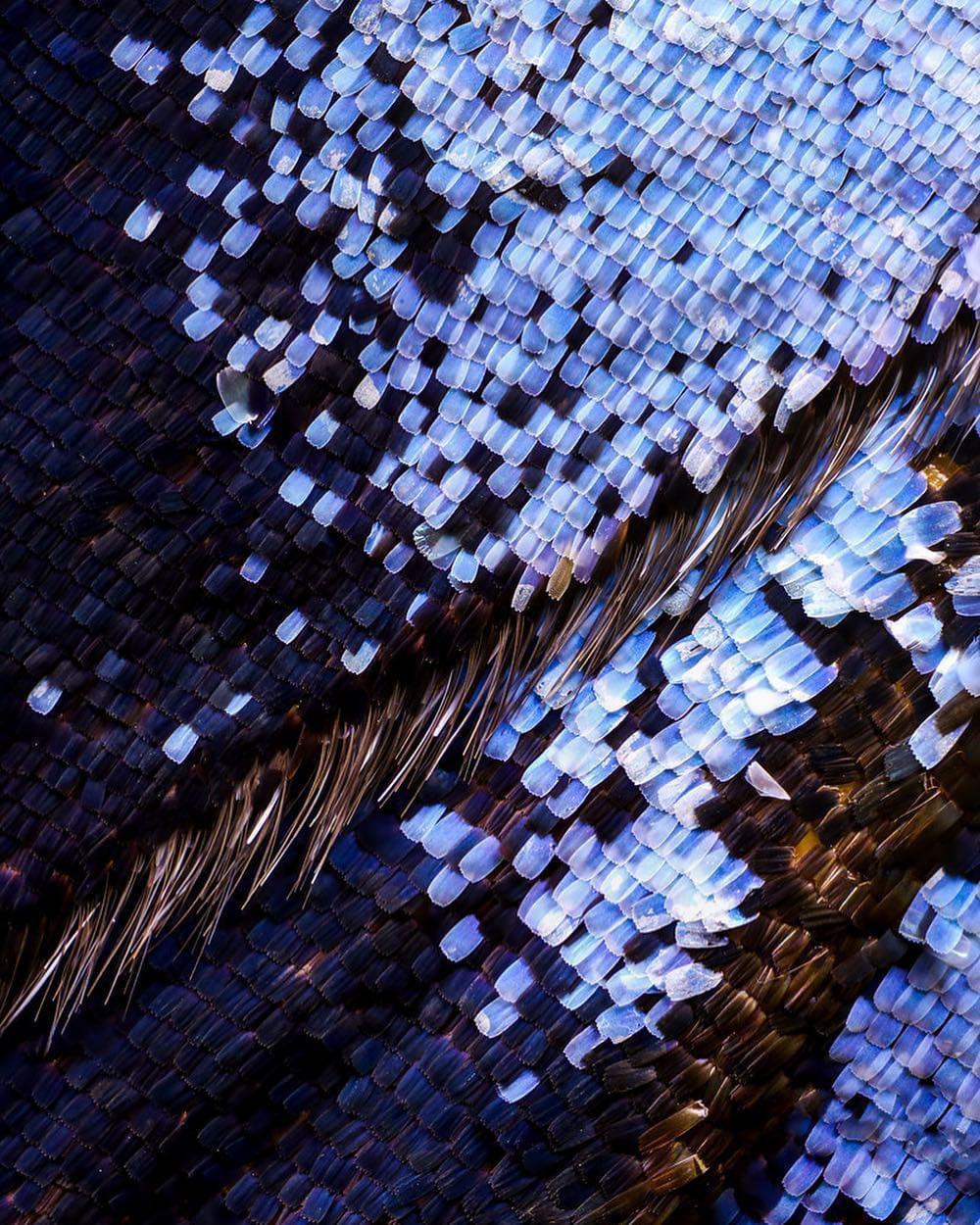