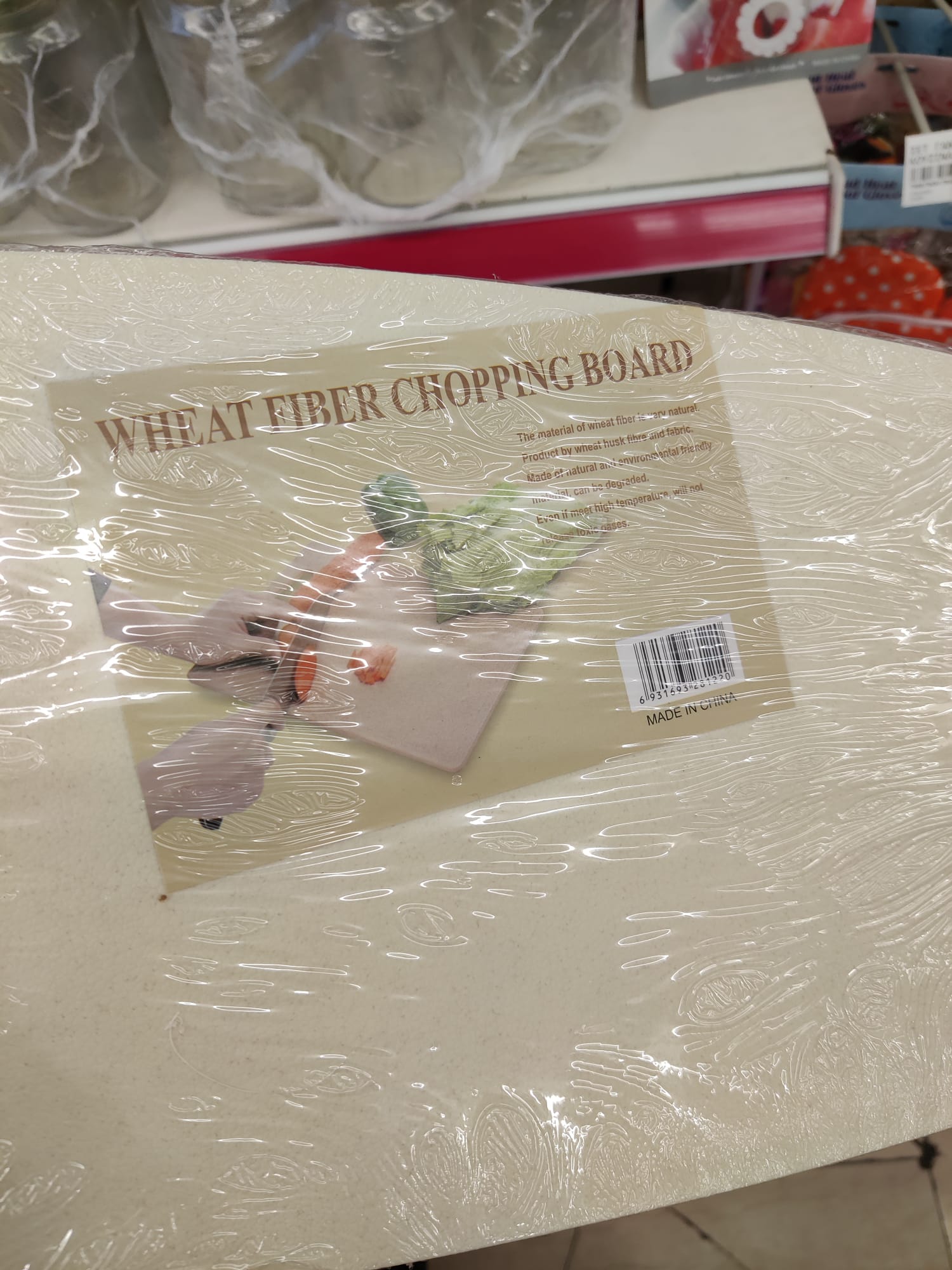 Stephanie J. Block sings "As If We Never Said Goodbye" | The Kennedy Center

Anya's thoughts on the ISU awards (in English!)

Who should be next year's kit sponsor

Where to find these little lace strap add-ons? (More in comments) 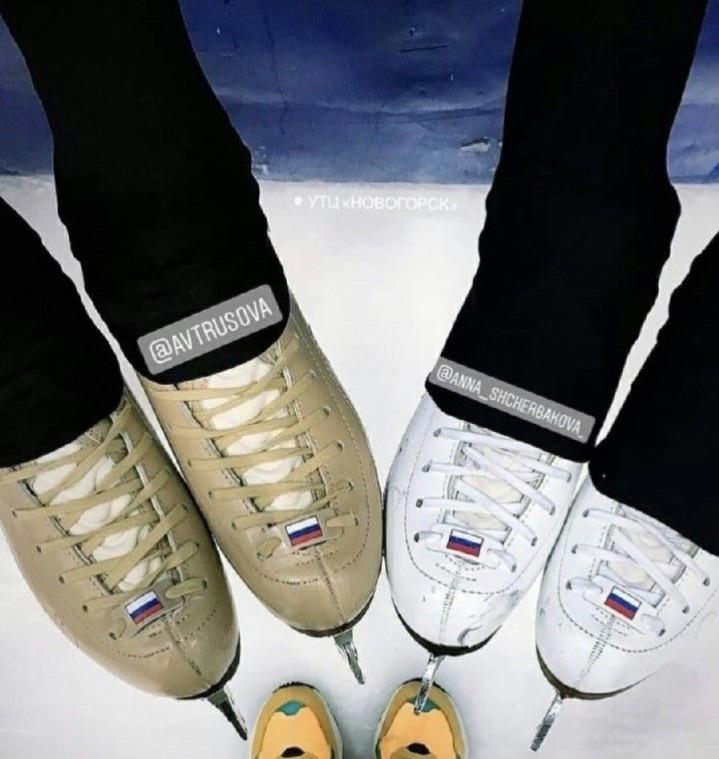 What food tricked you into thinking it was gluten free?

Sometimes i wish Barrie was less car dependent, we could do way better on walk and transit score.

Ghosts: US or UK Series